On 20th - 25th October the second vote was organised via online form to select the final name for the future association from the top-5 names selected by the Quo Vadis discussion forum.

All members of the Quo Vadis slack discussion channel were automatically invited to participate to the second vote.

Everyone who applied to vote for the first vote, whether accepted or not, were automatically invited to participate to the second vote. New voters were also possible through registration to the discussion forum.

Suggestions for the name of the new association were collected via the QuoVadis Slack workspace or via email until Friday 8 October.

On 11th -15th October a poll was launched on QuoVadis Slack workspace to select the top five names with the results shown below. 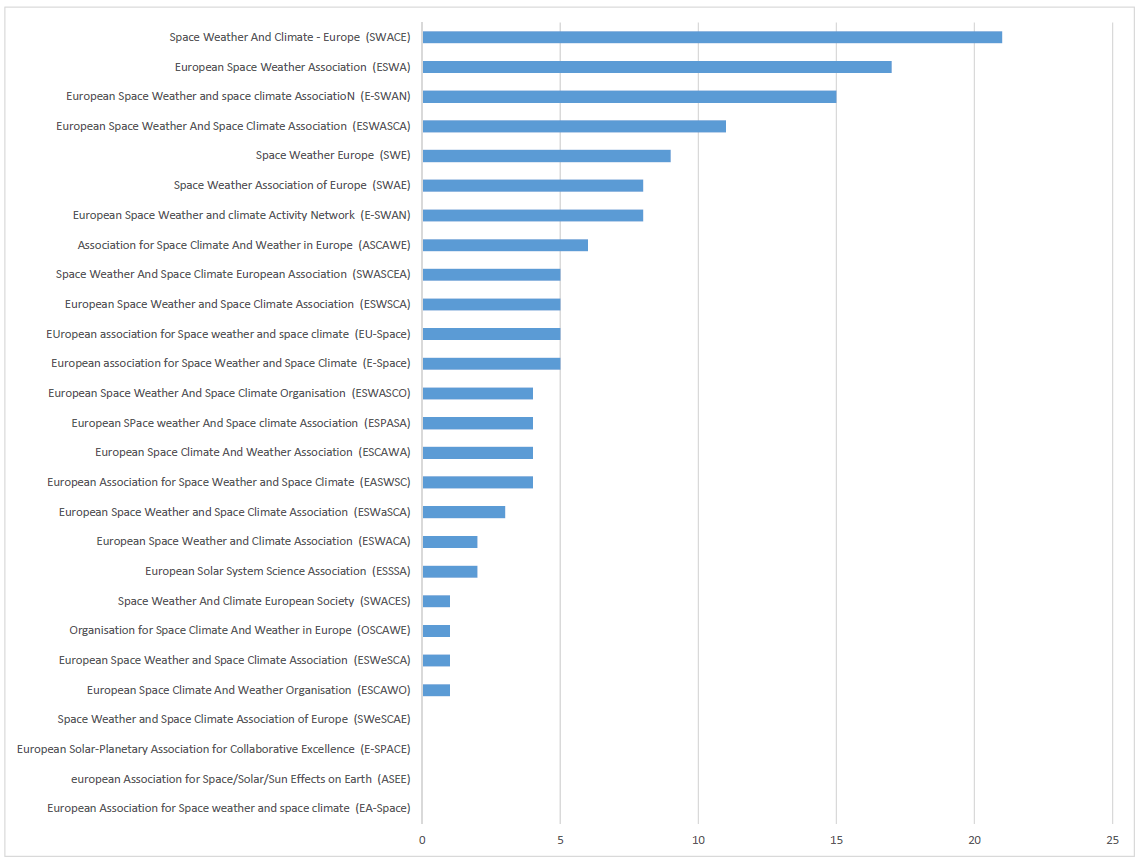